I've survived jumping into week six of last year's 24 week running program. So far, so good. Here are the numbers for week two.

I ran six days in a row, which I haven't done in months, and did speed workouts on two separate days. I'm already running almost as fast as I was running at the track last March and without much fast running since then. Instead, I've been doing a hybrid Yoga/HIIT (high-intensity interval training) workout twice a week since the end of October, on Zoom, live from Seattle, with Ruth and her sister. It's 30 minutes of Vinyasa yoga, with 30 minutes of Tabata-like workouts sandwiched in the middle. Typically, we start with a slower round of core exercise, like intervals of reverse and bicycle crunches. Then a round of rotating through intervals of squats and lunges, followed by a round of intervals of pushups and/or sideplanks and up-and-downs or burpees. The last round might be intervals of mountain climbers and up-and-downs. In all, it amounts to about 15 minutes of (when I'm motivated) near-maximum effort.

Today, Sunday, I went for a long, slow run in the snow at Lory State Park. I was the first one over the top of Westridge and on the start of the descent on Howard, I found myself surrounded by the largest flock of Pygmy nuthatches I've ever seen up there.

Next week is a rest week for me. It would be awesome if we didn't have any new national or international crises. 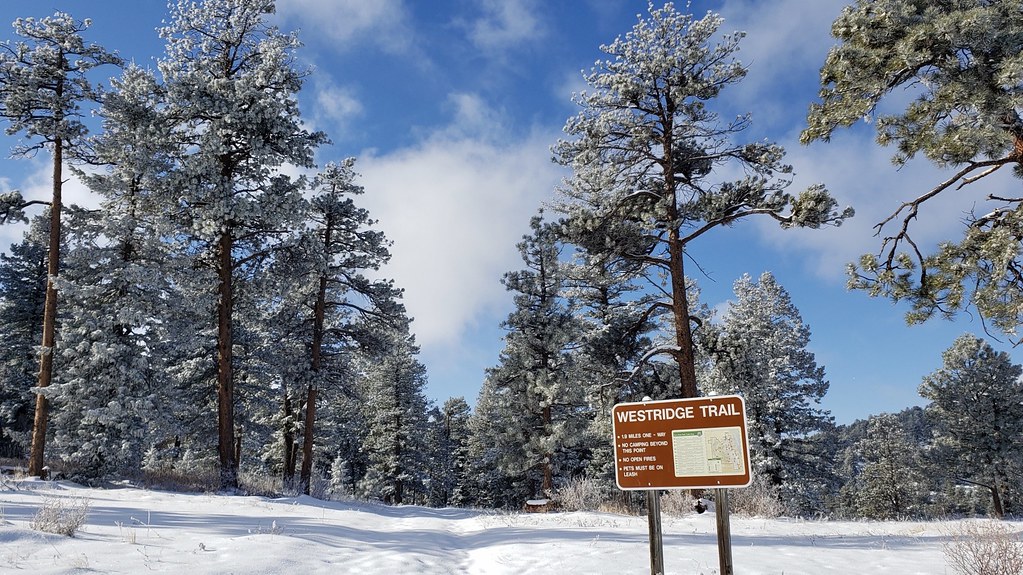