December was my biggest month of running since August 2017 when I was training for the Blue Sky trail marathon, and my second biggest ever. If everything goes according to plan, I'm going to go far into new training territory in January, February, and March of 2019. My body feels fine so far, though I did feel a bit pounded after my last 14 mile run along the ridge east of Horsetooth Reservoir. To try to keep my legs fresh I went to Altitude Running and added a new pair of Hoka One One Speedgoat 3 shoes to my collection. 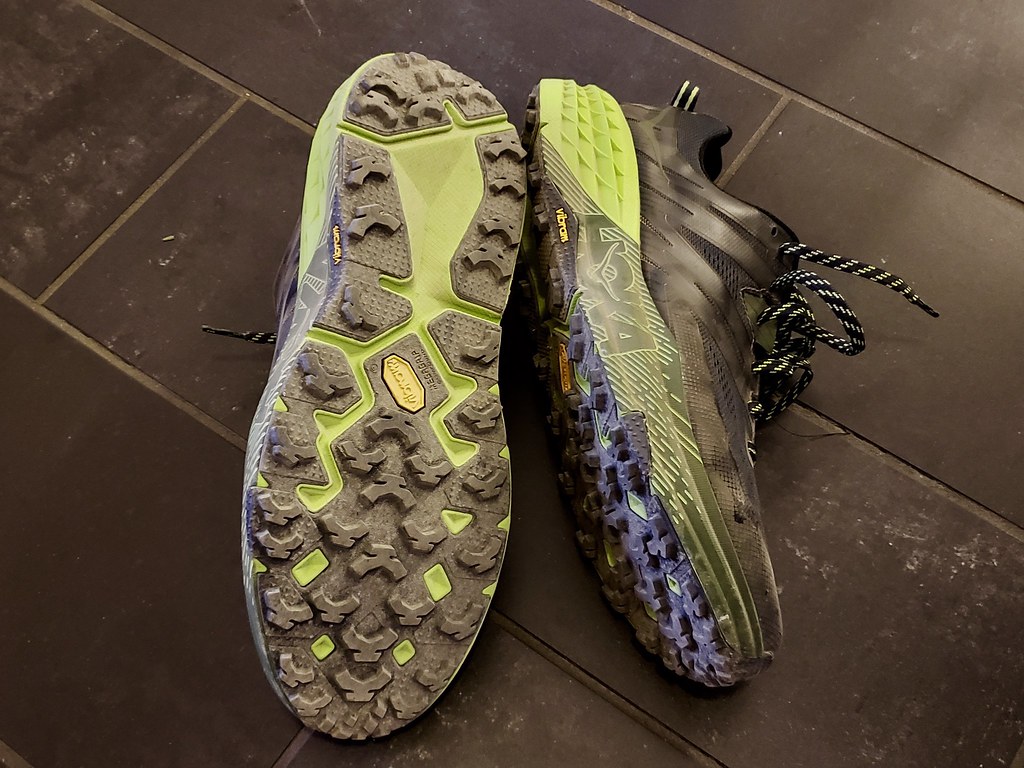 I took them for a spin around Pineridge and Maxwell on New Year's eve. It's a much different ride than my old favorite Nikes, but I like it. They're bouncy.