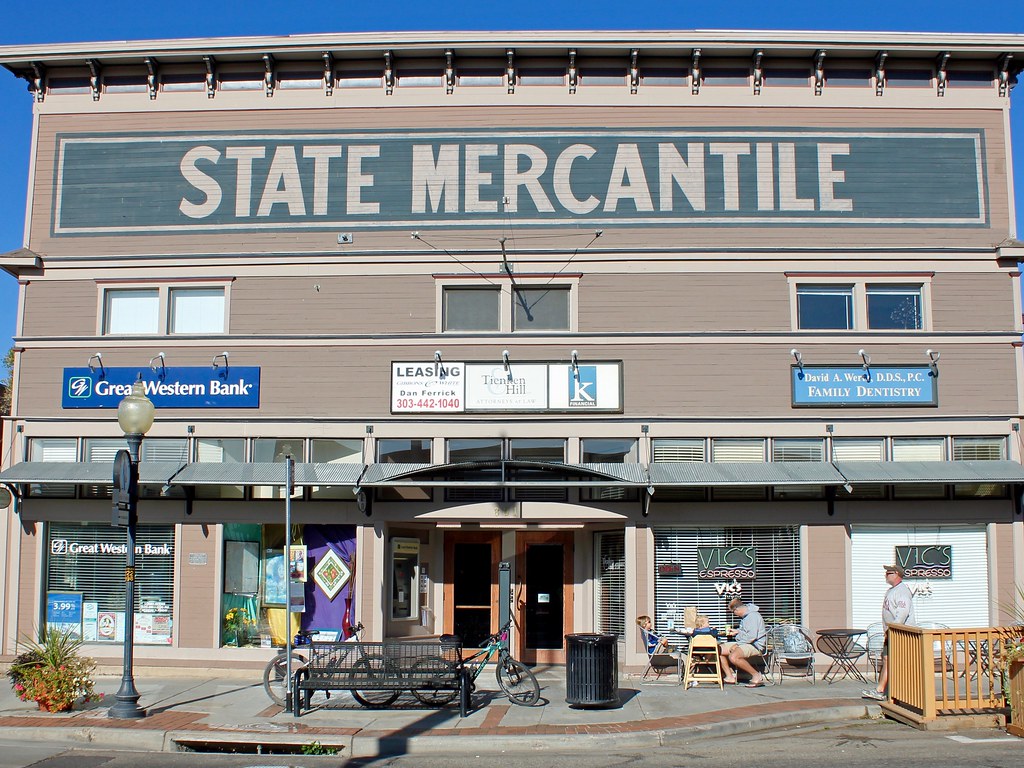 The Python module of web mercator tile utilities that I named mercantile seems to be complete and so over the next few weeks I will shepherd a few 1.0 pre-releases and then a final 1.0.0. Any mercantile user who wants to help the cause can do this

to get the new 1.0a1 release from PyPI and try it in new or existing projects. I was tempted by attrs yesterday, but resisted, and so the 1.0a1 release is just as stable and tested as 0.10 or 0.11, versions that my team uses the hell out of at work.

I've come late to the Read the Docs party, but am pretty much all in now. Continuous documentation (as the RTD team puts it) seems to encourage users of my projects to contribute to documentation more than ever. Mercantile's docs are here: http://mercantile.readthedocs.io/en/latest/. They're rather basic and boring, though there is one ASCII diagram at http://mercantile.readthedocs.io/en/latest/quickstart.html that makes my colleague Damon Burgett happy. Damon is the author of Supermercado, which takes web mercator tile manipulation to the next level, and a ASCII graphics wizard.

The mercantile project is a workhorse, but has also been one where I experimented and learned how to use tox, pytest, and how to publish wheels to PyPI from Travis-CI. It's uncomplicated by C extensions or industry standards and has been pretty fun to work on over the past few years.