After Northern Colorado's wildfires were finally controlled and air quality began to improve at the end of October, I set a goal to reach 200,000 ft of elevation gain on Strava before the end of 2020. Today I reached that goal on a short and steep run in Lory State Park. Because Strava doesn't count elevation gain for manually entered activities, that number doesn't include the 13,500 feet of climbing at Never Summer 100k. So I'm really at 65,000 meters D+ for the year. A lot of this was earned on Lory trails.

We're in a drought here. There's a little bit of snow on the top of Lory, but look at how brown and dry the Northern Front Range plains are. 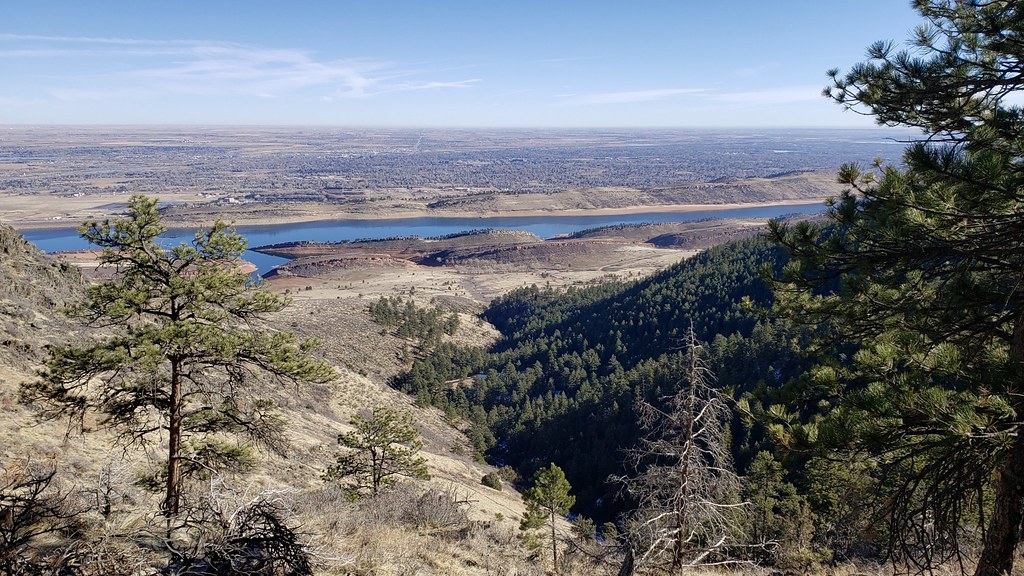 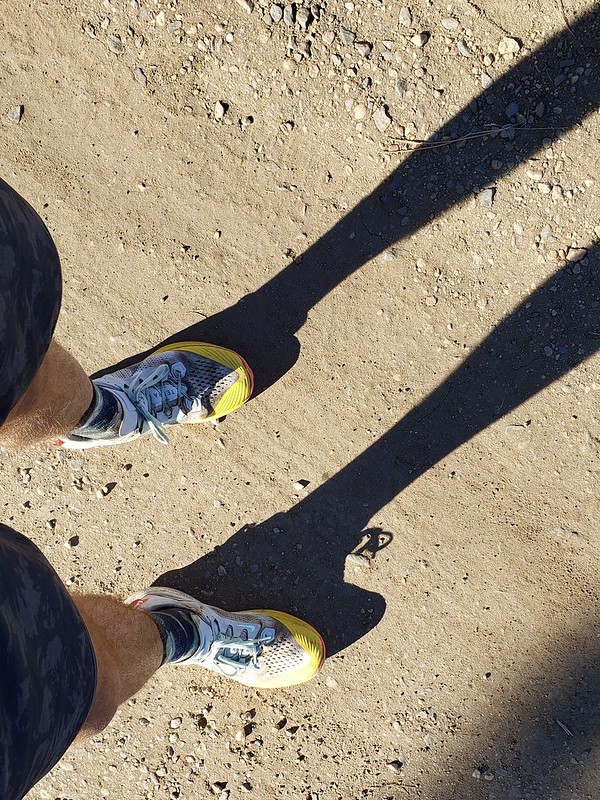 It's interesting running on uneven trails with such a low sun angle. On the first leg, I was headed directly into the sun, squinting and treading cautiously. On the second leg, running up the Howard Switchbacks, there was better light but so many long shadows from every branch and rock. On the third leg, headed down the Timber Trail, very dim light in deep shade. The good news is that in 13 days we start getting more sunlight every day.