Thanks to heavy snow on October 25 and cooler weather, the Cameron Peak Fire is 92% contained and continues to cool down. People are returning to their homes, CO 14 is open again between Fort Collins and Gould, and crews are beginning the work of retiring fire lines to mitigate erosion and runoff before the winter snowpack forms. The nearby Mullen and East Troublesome fires are also quiet. Air quality has been good and I've returned to running semi-regularly. On November 1 I ran up to the top of Lory State Park to get a view of the burn. Crews stopped the eastward run of the fire at County Road 25E, which runs along the base of Buckskin Heights. 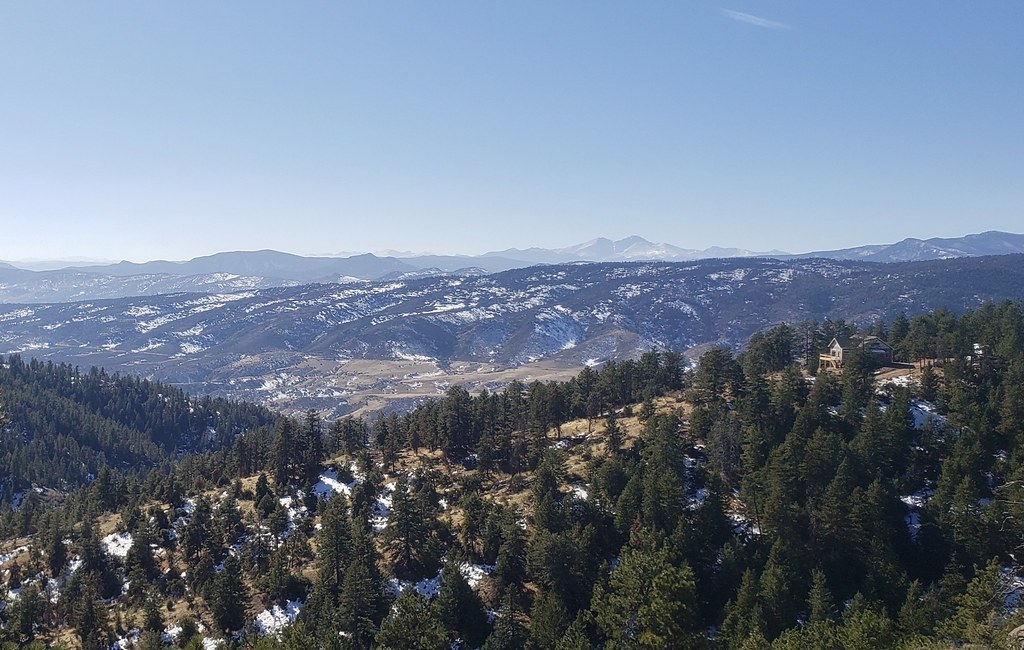 Buckskin Heights burn is in the middle ground

If the fire had started a week earlier, or if the snow had arrived a week later, we might have lost the forest in Lory. It was a close call.

On November 8, I ran at Red Mountain Open Space for the first time. The trails are smooth and very runnable and there are some Jurassic sandstone formations reminiscent of those you'd see further west on the Colorado Plateau. 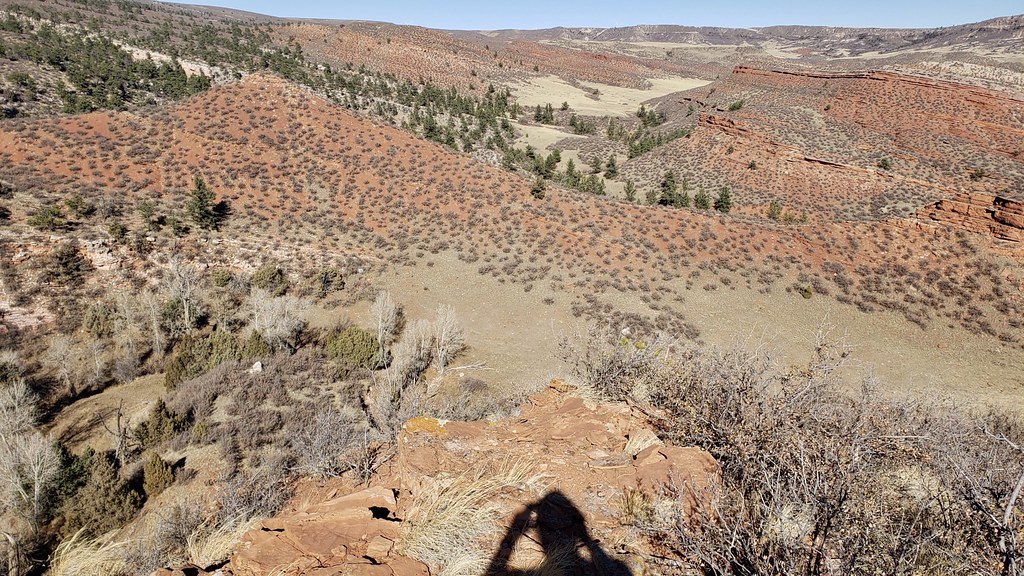 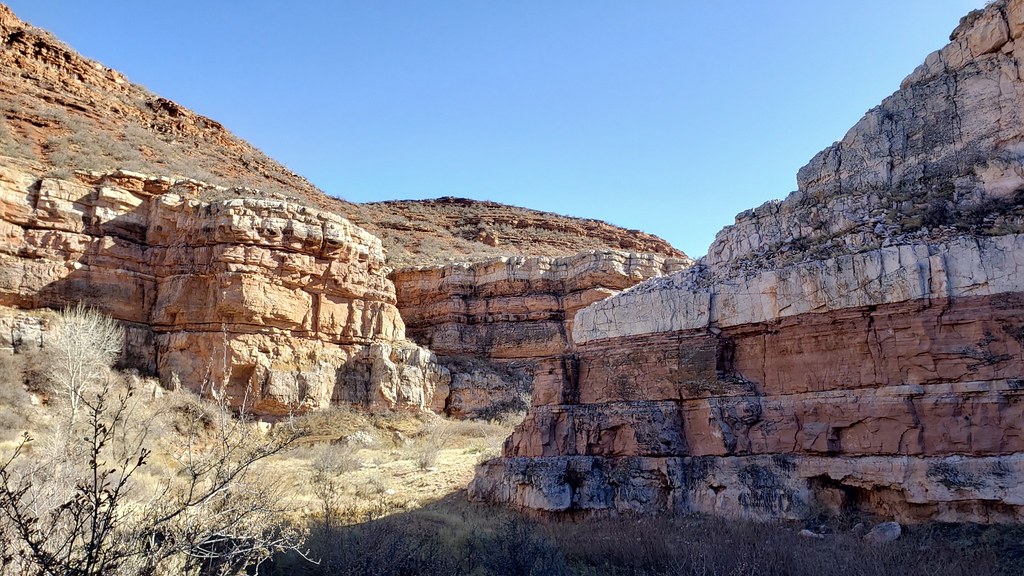