I'm indulging myself in a look back at my first trail race in France, the 2016 Trail des Calades in Saint-Jean-de-Cuculles, a village in the Pic Saint-Loup wine region just north of Montpellier. The town and its église de la Nativité-de-Saint-Jean-Baptiste are a nicely preserved minor medieval site. We ran out the ancient fortified gate of the town to begin the race. I never tired of the palpable history around me while I was living in France. Maybe the feeling wears after a while and you just want to replace it with some kitsch? 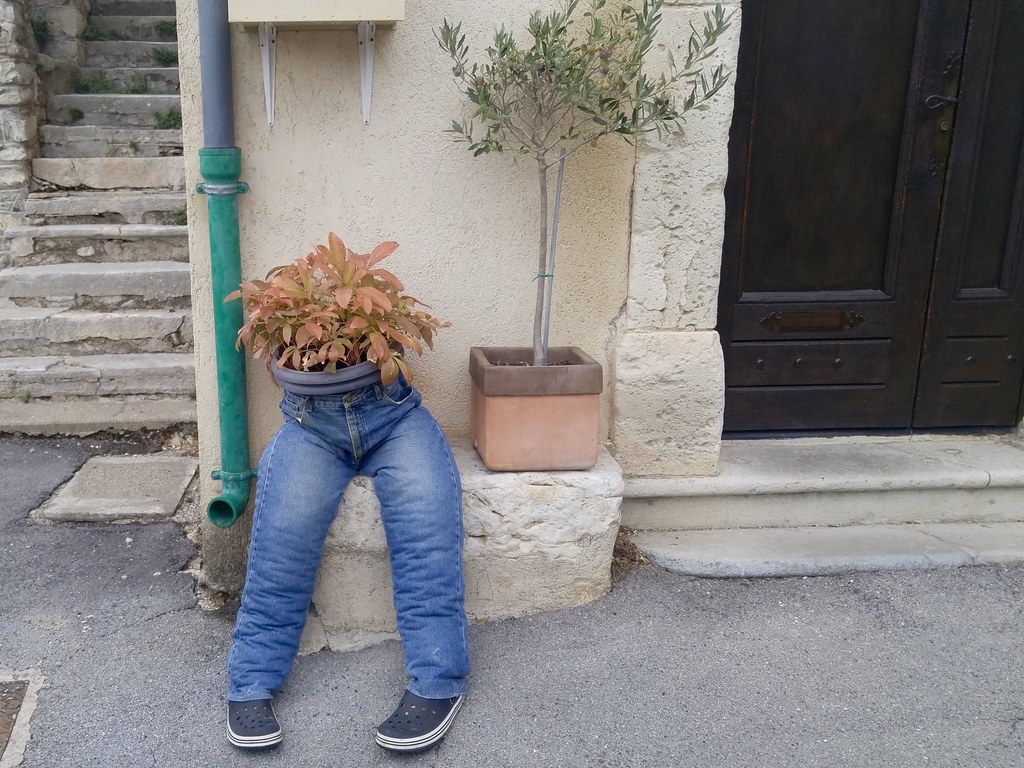 I went back to the race website and found a photo of myself on a particularly steep part of the course. The Trail des Calades climbs (and descends) 650 meters over 16.5 kilometers, an average grade of 4%. The segment in the photo was closer to 15%. 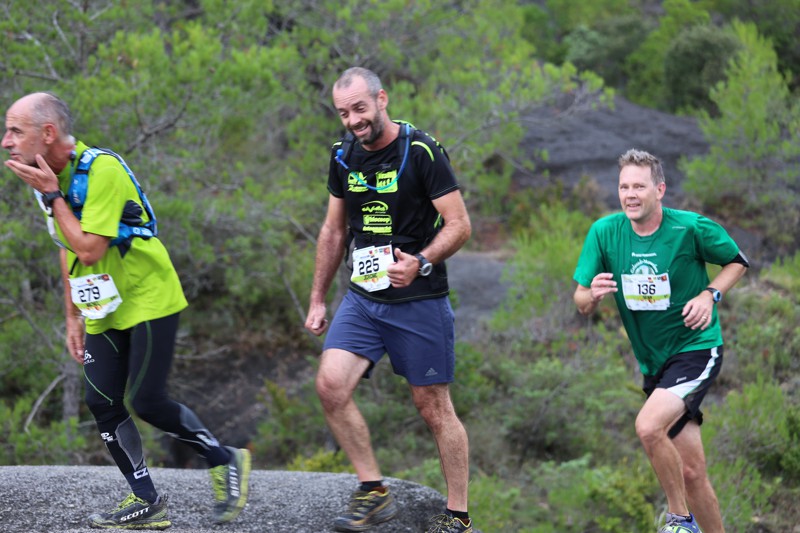 Heading up the Combe de Mortiès

The black soil of the Combe de Mortiès is Toarcian marl containing lignite and fossils from shallow seas of the early Jurassic. Ammonites are common in this formation and images of these ancient molluscs are used in local brands. 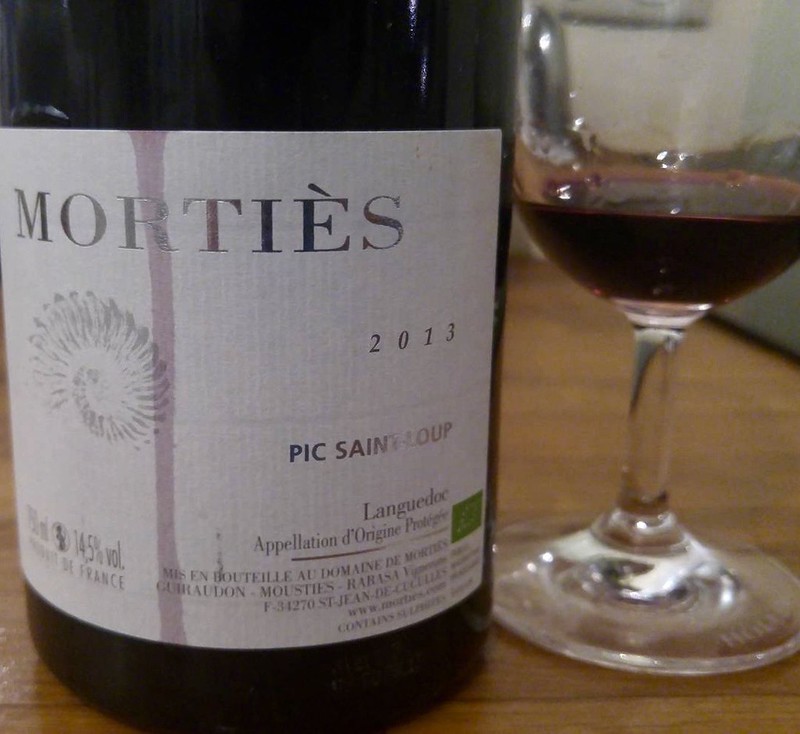 Glass of wine poured in August 2016

Sadly, it seems that the 2020 edition of the race was cancelled. I hope that it will be back next year. Hang in there, organizers and supporters.