Running is taking over my life. It's a good thing that next week is the last week of heavy training. In addition to the time I spend on the trail, there is the time spent getting to and from trailheads, time spent planning runs, the time spent actively recovering. Stretching, icing, foam rolling, yoga, massage, and eating take all the time I estimated they would, and maybe a little more.

Here are the numbers for week 18 of my 24 week program.

I reached new highs for all three this week. I ran just short of 45 miles this weekend and Saturday's run was my longest ever: 28.8 miles. I had a hard interval workout on Tuesday and a mid-week long run on the Quad Rock course on Wednesday was what set me up to exceed last week's mileage.

Saturday's long run felt like a chore. It had snowed the night before and threatened to snow during the day so I had a lot of extra gear, and extra food, and 3 litres of water in my camelbak. I ate and drank everything.

My long run on the 24th of March taught me a lesson about fueling and hydrating and Saturday I took these needs more seriously. I had two bowls of chickpea soup, half a baguette with plenty of butter, and another large bowl of steamed squash, potato, and turnips leftover from Friday night's couscous. I had a double IPA and a large baked potato for dessert while I watched a movie with my family (Harry Potter and the Deathly Hallows – Part 2). For second dessert I had a raised doughnut with maple icing.

Today I went out for only 16 miles, but a steep 16, at Bobcat Ridge and felt great. My legs felt fresh, my mood was positive, and I got new PRs on almost all the Strava segments along the route. Carbohydrates are amazing. Going lighter gear-wise also helped make the run much more fun than the previous one. 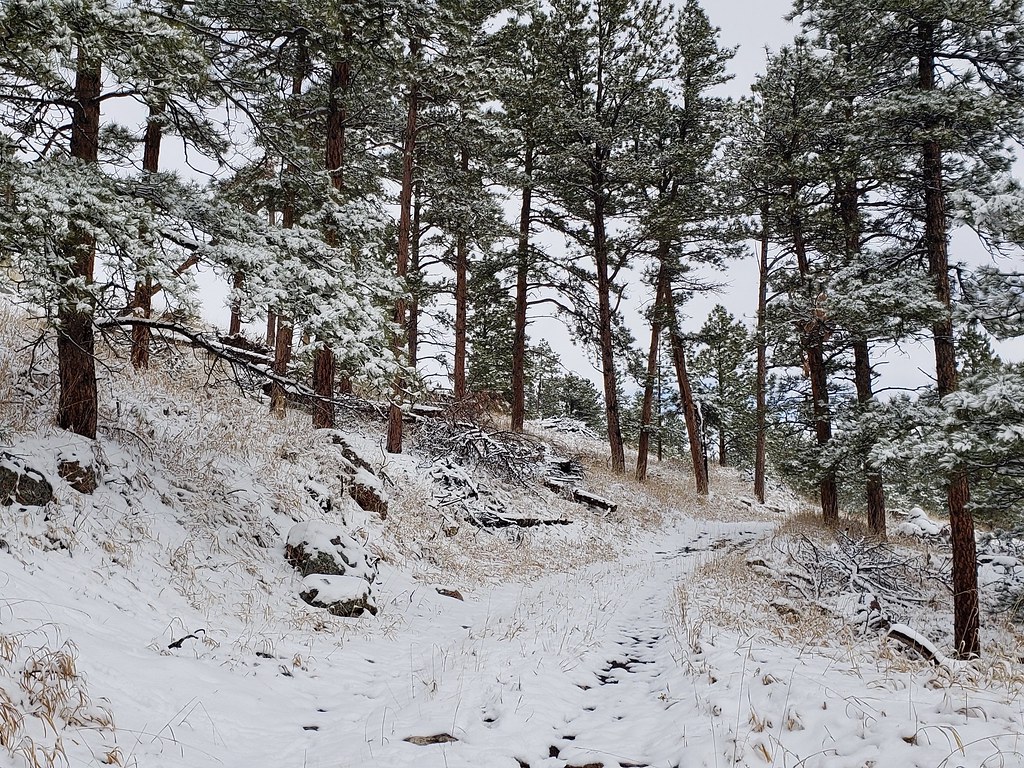