Between July 2009 and July 2010, I and two little kids rode Ruth's sabbatical coattails to Montpellier in the south of France. This was my first blog post on arrival: https://sgillies.net/2009/07/06/nous-sommes-arrivs-montpellier.html. Seven years later, we're headed back to the Hérault (34)! I'm super excited and a bit anxious, the next few months are going to be a bit crazy. 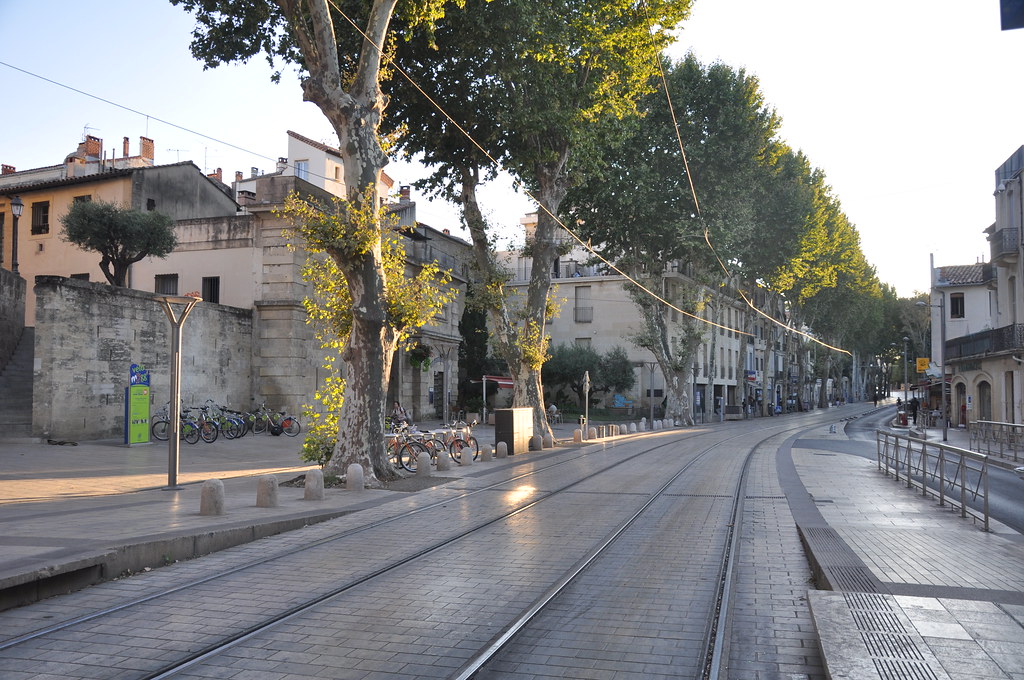 Moving to France for a year involves a lot of smaller tasks. Some of these we have already ticked off:

Ruth found a rental house in the country that was just 5 mins from her lab via VTT (mountain bike) singletrack (!!) but we decided to go with a house in a more central Montpellier neighborhood.

There is yet much to do:

Fort Collins and Montpellier have a lot in common. Both are fast-growing university and government centers with sunny climates and good access to outdoor recreation. But there are things Montpellier has that Fort Collins does not:

It's not all milk and honey, however. Montpellier also has hellish traffic (I don't expect it's any better seven years later), high unemployment, ghettos of poorly integrated immigrants, and a large homeless population. It's grittier than Fort Collins, more troubled, and in that sense more real.

I'll write more about the move when summer arrives.