On August 8, 2016, I blogged about arriving in Montpellier with my family and the start of our 12 month séjour. Today we're a little more than halfway through.

Thursday I picked up my Titre de Séjour from the Prefecture. The Titre de Séjour (formerly Carte de Séjour, or just CD) is a residence permit required by French law for non-European Union citizens staying in France for a longer than three months. I can now travel around the EU like any other French citizen until August 1, 2017. This is good since I'm planning to visit a few places outside France this spring like Bologna and Berlin.

Our previous séjour in 2009 opened my eyes to what less-privileged, poorly-connected people are going through when they try to establish residence in France. We stood in the same lines and waited in the same waiting rooms as African families. In 2016, immigration is much more segregated. Visiting scientists and their families get to deposit their dossiers at a much more welcoming Office Français Immigration Intégration (OFFI) annex at the university. We're presumed healthy and there are no medical exams or scans. My only time spent with other immigrants was waiting to pick up my card at the Prefecture. Immigration to France (short term, at least) is easier today for well-connected white folks. I suspect it's more difficult for others.

And now our return to the US in August is beginning to rear its head. We're signing our oldest up for her new school. Discussions with our tax preparer are starting. We have a family reunion in California to arrange. Orthodontia appointments to schedule. House repairs.

12 months is too short for a trip like this; just when we're finally settled in it's time to start planning to leave. 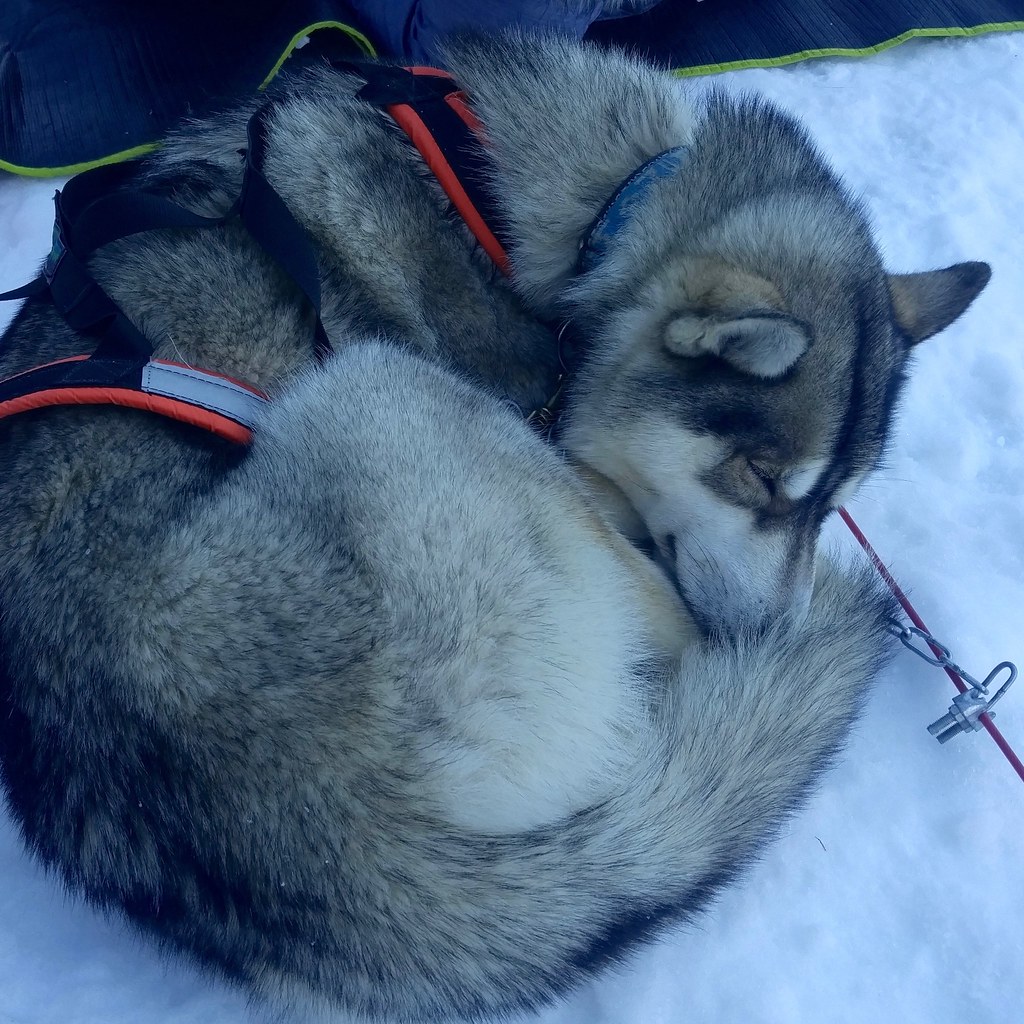